Majuli is a major river island in the Brahmaputra River, Assam and in the year 2016, it became the first island to be made into a district in India. Previously, it had an area of about 880 square kilometres in the 20th century but having lost significantly to erosion it now covers 352 square kilometres as on 2014. The river surrounding it has expanded continuously and as a result, this river island has suffered tremendous loss in size. Majuli has been the cultural capital of Assamese civilisation since the 16th century; based on written records which describe the visit of Srimanta Sankardeva - a 16th-century social reformer to this river island. Sankardeva, a pioneer of the medieval-age neo-Vaishnavite movement, preached a monotheist form of Hinduism called Vaishnavism and established monasteries and hermitages known as Satras on various parts of the island.

The main components of this project are highlighted below :

1. Office building for the Deputy Commissioner, Food & Civil Supply Department and the Superintendent of Excise, 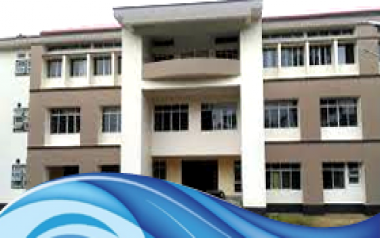